Phase III to get a New Road

Published by Technopark on October 11, 2016 | Leave a response 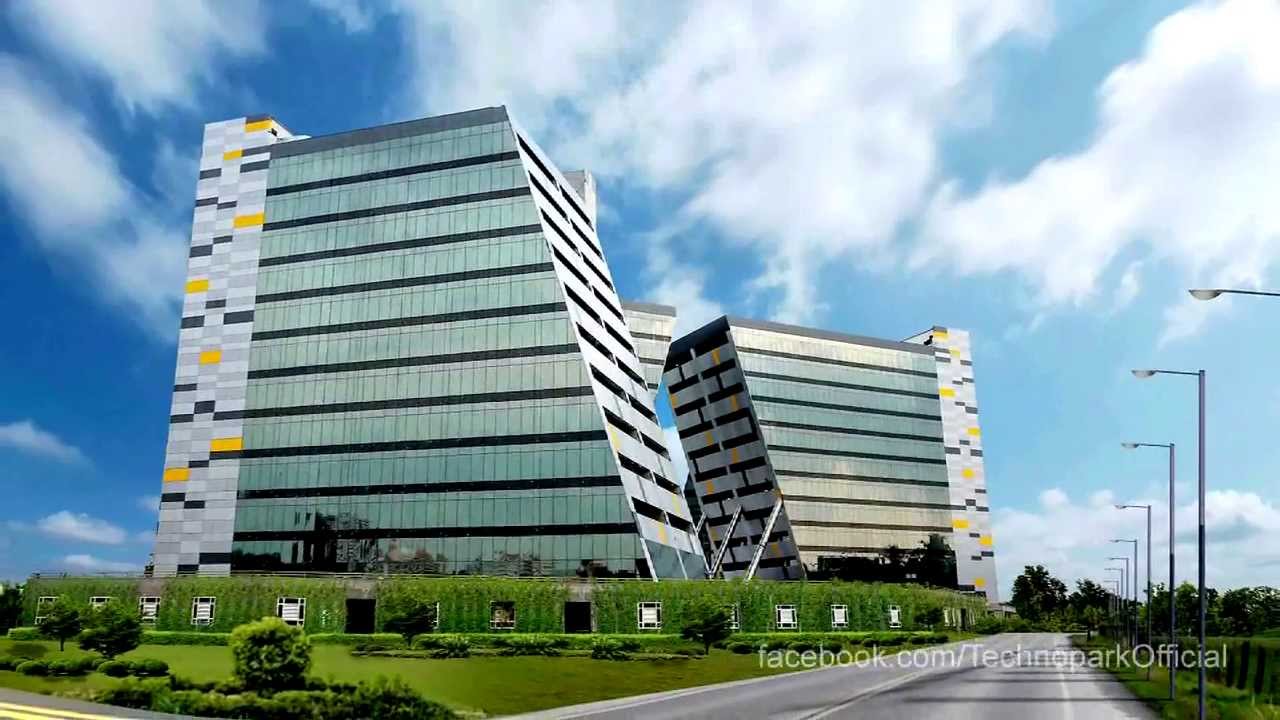 The phase III campus of the Technopark will soon have a wider access road to the nearby National Highway. The construction of the new road has been completed, but it will be commissioned only after National Highway Authority of India (NHAI) completes the construction of service roads.
The phase III campus has been up and running for more than two years ago. However, the techies have been using the narrow and winding Kallingal road to reach the campus. According to assistant general manager (projects) at Technopark, Madhavan Praveen, a four-lane road has been constructed with direct access to the NH. The new road is 18m wide and 100m long. “The construction began more than one-and-a-half years ago. Work got delayed a bit due to the change in design. The irrigation department has suggested some changes flooding in Tettiyar. We have constructed a 12m wide bridge to avoid the possibility of waterlogging,” he said.
Though the road is ready, a small portion, where it joins the service road of NH, has to be completed.
“The NHAI asked us to wait till they construct the service road,” Praveen said.
The phase III campus will also have Downtown Technopark, a mixed-use, IT office and social infrastructure project, the work of which is expected to start by January next year.
Technopark authorities are also planning a major revamp of its main entrance. It is planned as a 65-metre wide entry gate, by merging it with the entry to TCS campus.
Though the project is on hold, on account of a proposed flyover connecting Kazhakkoottam to Technopark. Though the design for the flyover has been submitted to the ministry of road transport and highways, a final decision has not arrived yet.
The Technopark will start construction of the gate only after the design of the flyover is finalized.