You are here: Home / The Five Reasons why Technopark is the most sought after tech hub

Published by Technopark on June 2, 2016 | Leave a response 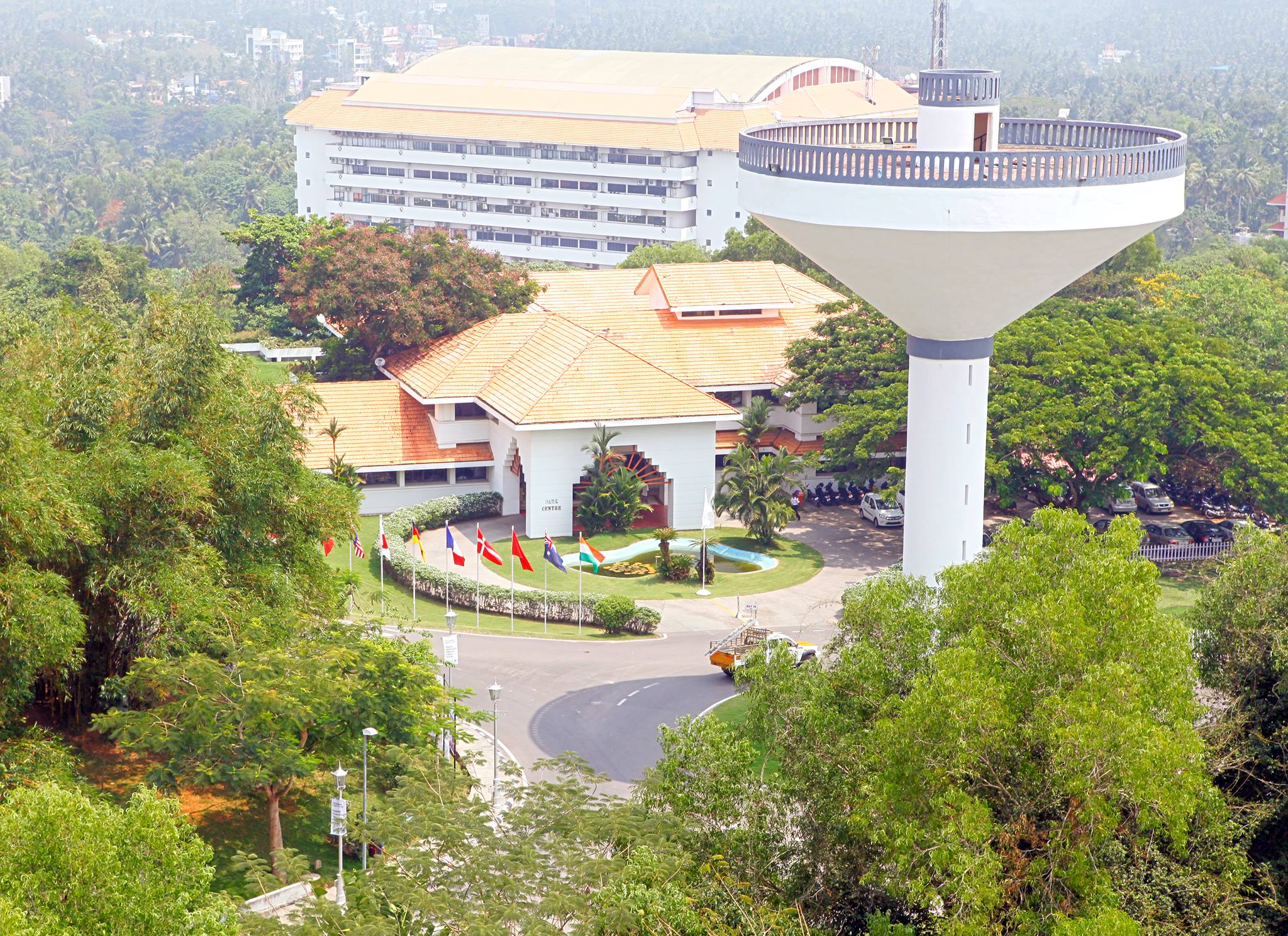 Technopark holds greenery close to its hearts even while scaling greater heights in terms of infrastructure and resources. It is a campus that truly revels in the greenery, that it has been blessed with in abundance. The serene ambiance adds on to the charm of the workplace and reflects on its employees who remain in absolute peace at work. By giving due importance to balance of nature, Technopark, emphatically sends a message of preservation and conservation that deserves to be heard loud and clear.

Technopark, cannot be termed as a mere workplace, it presents a lively scenario where various events take place. Giving shape to the events are the park’s formidable organisations, which form its backbone. They step in at the right time and put up events of different category enabling techies to showcase a different side of their talent. Many important campaigns such as blood donation and organic farming too are organized in the park, making it an ideal destination in each possible way. Such events help to infuse fresh life into organization and its employees, which in turn help in keeping their spirits high.

The park has been at the forefront in terms of providing employment ever since its inception. The figures are staggering, with direct employees of almost 50,000, the park has truly provide a much needed avenue that managed to bring to life the techies of the state. It has been of remarkable use to techies who are now presented with the luxury of working comfortably from their homes. The indirect employment has also reached a healthy figure highlighting the true prowess of the park, which has helped in moulding many lives.

The tech hub that consists of three phases now has grown in stature each passing day. It provides the upcoming startup’s with all the necessary resources to make a steady climb. In all these years, Technopark, standing firmly on its strengths has crafted many success stories that are truly overwhelming in every sense of the word. The sophisticated park also has in its array swimming pool, tennis court, food court of high standards which makes Technopark a force to reckon with.

In Technopark, there is equal importance for men and women. They enjoy complete security inside the campus where there is no hint of gender discrimination. It has been 3 years since the organization entirely dedicated to womanhood called eWit has been formed in Technopark. This organization takes necessary steps to improve life of women and ensure that their professional is not affected by the personal issues. It is a tech hub where men and women get together and work as a formidable unit.