Published by Technopark on November 14, 2015 | Leave a response 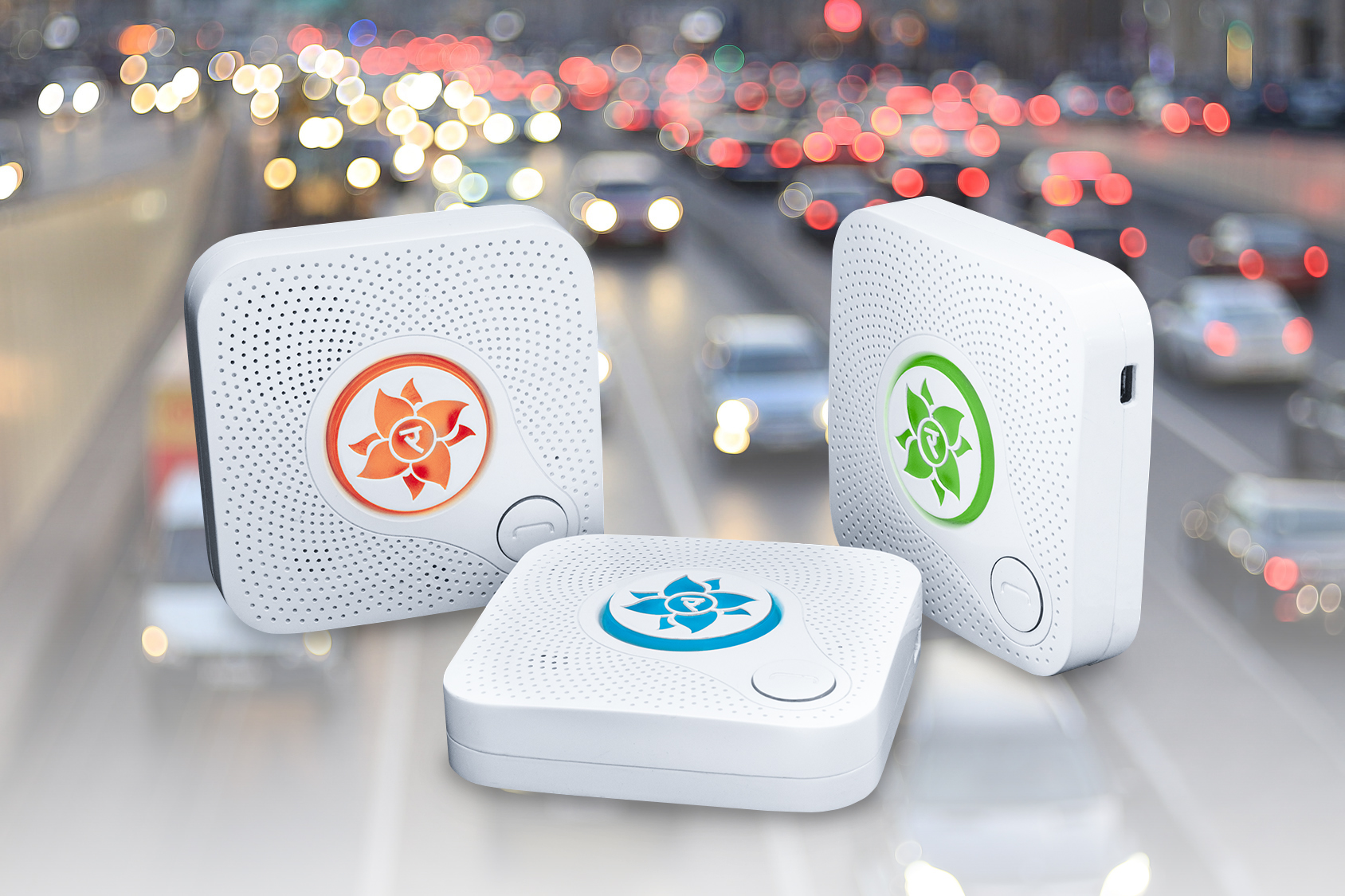 Raksha SafeDrive is a smart road safety platform enabled by the electronics, Internet of Things (IoT), telecommunications and cloud technologies. The platform has two components, SafeDrive – an innovative IoT car gadget and RakshaNet – a network of emergency services coordinated by a 24/7 command centre.

SafeDrive gadget is mounted in cars and has automatic crash detection capabilities. In case of a massive impact, the device triggers phone calls to RakshaNet command centre managed by a team of safety professionals, who in turn will alert emergency services in the vicinity.

The crowdfunding campaign was launched on Kickstarter (https://goo.gl/AwKR74) on October 23. The company is looking for more support from Indian customers for the product to reach its fundraising goal of $15,000. The campaign will end on December 7.

Prasad Pillai, Co-founder, Elsys said, “We have spent the last two years indigenously designing and making SafeDrive a cool, affordable gadget compatible with most cars running on Indian roads. We believe that ours is a true Make-In-India effort to address a global hard-pressing problem”.

“Currently there is no structured means to alert emergency services, first alert is initiated mostly by kind bystanders who inform about the incident,” he added.

The SafeDrive gadget also has a ‘panic button’ which can connect the passenger of a car with emergency services including ambulance, hospital, police, insurance provider and roadside assistance. SafeDrive device will also help the user by alerting people in family or friends circles during emergencies.

This standalone IoT device is also capable of GPS tracking, reporting telemetrics, improving driving behavior and thus becomes a true safety companion for all drivers on the road.

Jayanth Jagadeesh, Co-founder, Elsys said, “Internet and crowdfunding platforms have been successful globally in bringing out disruptive products and transforming the way of life. We hope that our campaign will spark mainstream discussions and bring together various stakeholders required to make our roads safer”.

Speaking on the product, said Dr Jayashankar Prasad, CEO, KSUM said, “Given the increasing number of road accidents and resulting casualties on Indian roads, this innovative product is surely the need of the hour. I appreciate the effort taken by the company in developing the product. The initiative has the potential to revolutionize the way we respond to such emergency situations.