Published by Technopark on November 29, 2016 | Leave a response 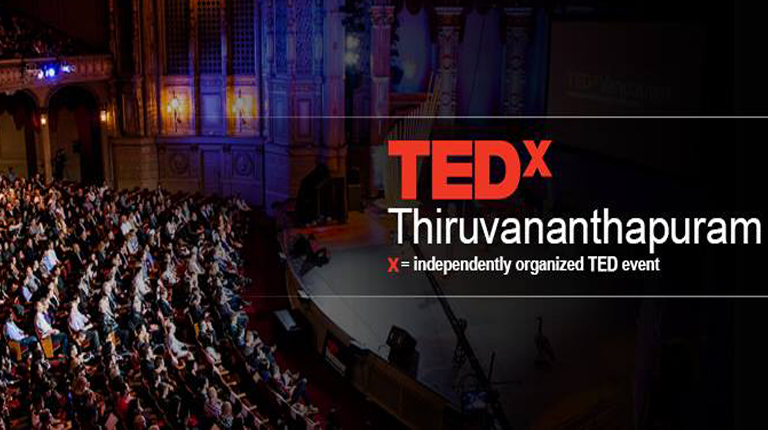 Entrepreneurship is now an often repeated term but one with a hypnotic lure to it, particularly to the youth of today. In the light of this spirited want of change among the youth in the capital city of God’s own country, it is only natural that the city plays host to a TEDx Conference – Technology Entertainment and Design, with the ‘x’ standing for independently organised event.

Proclaiming the slogan, ‘Ideas Worth Spreading’, TED talks have lively discussions on a range of relevant issues. A festival for the curious, these talks seek to facilitate the exchange of unique ideas and thereby cultivate a more inspired and thoughtful community, yearning for positive change.

The story of TEDx Trivandrum began when Priya Ajit, a volunteer at Kanthari, applied for an organising licence in 2011, but has been unable to carry it out so far because she did not have the support of a team required to carry out this gargantuan task. A socially conscious group of youngsters, of Paperman fame – Gopikrishnan Nair, Swathy Nair, Arvind Karthikeyan and Ravi Shanker, are ardent followers of the TED talks. Constantly watching and sharing videos of the talks, one of them stumbled upon the link of TEDx Trivandrum. In a bid to collect tickets for the talks, Ms. Swathy contacted Ms. Priya who asked if they were interested to be part of the core team organising the event.

“This was over a month ago and since then it has been a slew of marathon meetings stretching till odd hours in the morning,” said Mr. Gopikrishnan, who works at Technopark. 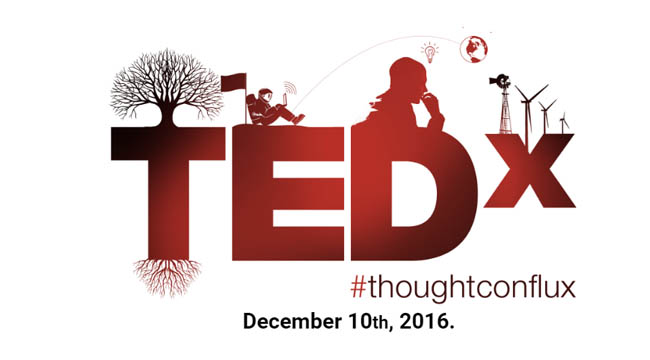 “All of us have either college or work, but every evening we get together to plan the programme,” he said. Adding that this is the best time to organise a TED talk owing to entrepreneurial spirit brimming among the youth over the past months, exemplified by the online campaign ‘30 Days to Freedom’ organised by the College of Engineering, Trivandrum (CET), he said they will undertake an exercise to popularise the event by putting up posters at educational institutions inviting ideas and essays dealing with the theme of TEDx Trivandrum – Transforming Mindsets.

The event will take place in two sessions on November 10 at the Park Centre, Technopark. “We have finalised five speakers so far, one remains,” said Gopikrishnan. Sabriye Tenberken, of Braille Without Borders; vice-president of the Higher Education Council T.P. Sreenivasan; member of the Planning Board and founder of Technopark G. Vijayaraghavan; film editor Beena Paul; and founder of Asianet Sashi Kumar; will be the speakers, he said.

TEDxthiruvananthapuram will take place on December 10th 2016 under the theme “Thought Conflux”.

For tickets and more details about the speakers and the event, visit www.tedxthiruvananthapuram.com.

Posted in Kerala IT, News, Technopark