Published by Technopark on January 28, 2017 | Leave a response

Technopark Premier League (TPL) 2017, annual cricket tournament of Technopark, was kicked off today, January 28, 2017 at 8 am at technopark cricket ground. The tournament was inaugurated by Kadakampally Surendran Minister for Cooperation, Tourism and Devaswoms. Sivasankar, Secretary-Department of Electronics and Information Technology; Hrishikesh Nair, CEO Technopark; Baba Prasad, Executive director MPS India; Suri Amarnath, CEO-ThoughtLine Technopark; Pramod Murugan, chief co-ordinator of Murugan cricket club, etc. were attended the inaugural function.
124 teams from around 115 companies will be participating in the tournament. TPL is divided into three phases on the basis of previous year’s performance. Matches will be of 8-over duration. Similar to the previous years, Murugan Cricket Club will conduct and manage the tournament. Matches will be held on Saturdays, Sundays and other public holidays. Quarterfinals, Semis and Finals will be on Weekdays. There will be 7 matches in a day.

The tournament is expected to be over by the third week of April 2017. 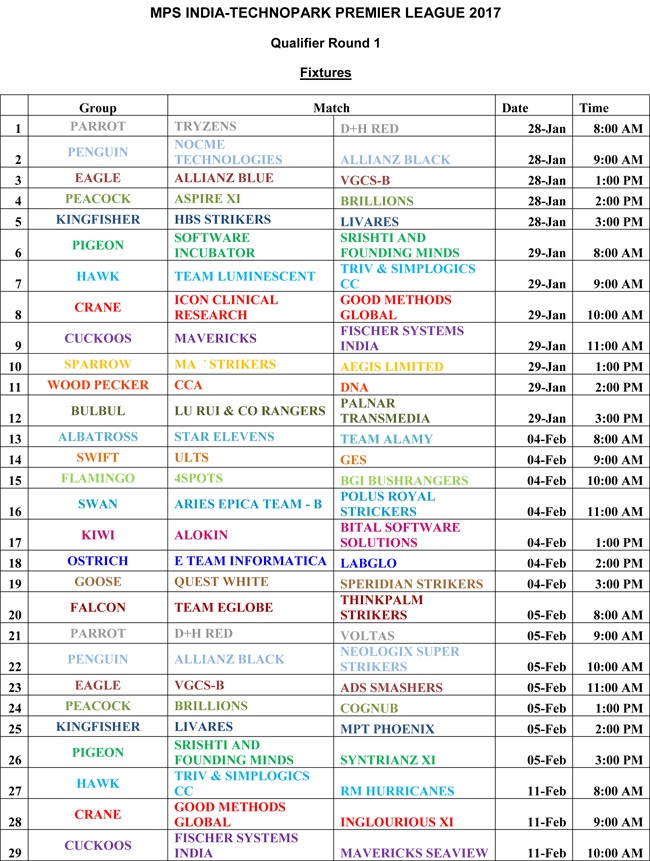 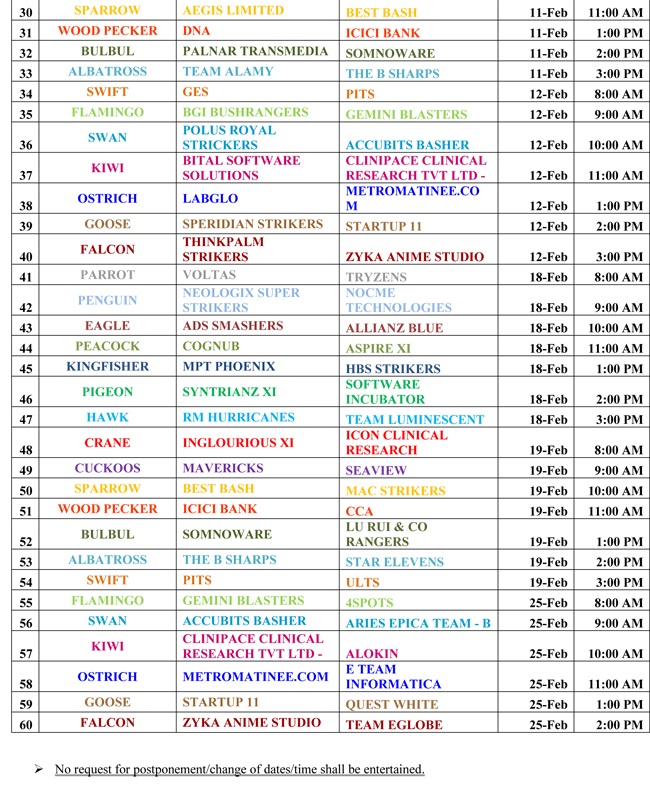