You are here: Home / hpic-kerala-it 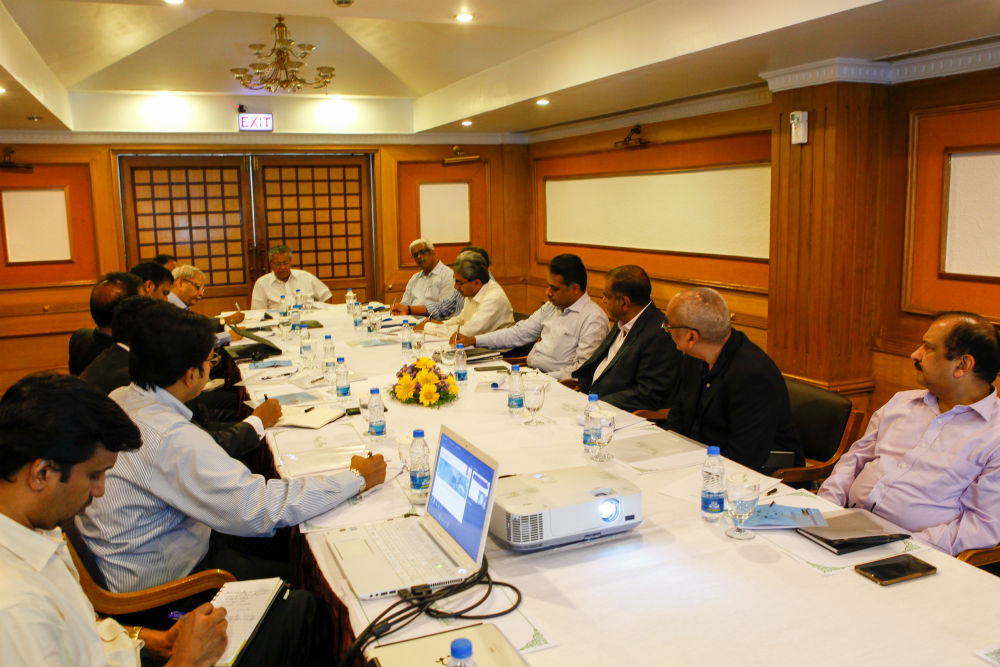 On April 10th, the Honourable Chief Minister of Kerala, Shri. Pinarayi Vijayan, chaired a meeting to discuss the future of IT in Kerala. The High Power IT Committee, comprising of imuportant stakeholders in the IT Industry of Kerala, met for a detailed discussion on the new draft IT Policy.

The discussion began with the HPIC commenting on the draft IT Policy being a thoroughly comprehensive one. The provision to update sub-policies, on an annual basis, was also shown appreciation by the committee. The discussion covered the various suggested changes to be incorporated in the draft Policy, which will be collated and updated before the Policy’s finalisation.

The Government of Kerala explained its plan to create a Digital, accessible IT Network, capable of hosting Citizen Services and ensuring the same to the public. With the participation of vital stakeholders such as the major players in Enterprises, Start-ups, and the IT Industry as a whole, the HPIC intends to create the state-of-the-art, ‘Next-Gen’ IT Architecture that will enable a digital lifestyle for its citizens.

In order to encourage investments into the State, the HPIC recommended creating a team of Senior Officials in charge of driving corporate engagement. Under the direct supervision of the CMO, the team would provide seamless support to clients across various Government departments. Prior to the next HPIC meeting, a final report with the detailed Action Plan for these focus areas will be presented.

Lastly, the HPIC suggested that the State Government host an event aimed at bringing together Senior IT Professionals from around the world; specifically those Professionals with linkages to the State. This ‘Kerala IT Summit’ will serve as a showcase of the vast opportunities held within the IT & Knowledge Sector, thereby bringing investments into the State and successfully enhancing Kerala IT, as a brand. As a review method, the team will have monthly conference calls leading up to the next HPIC meeting, to be held in July 2017.

The first HPIC meeting was held at Mascot Hotel