A Beginner’s Guide to GST

We currently stand at the beginning of a new chapter in the history books, as we witness one of India’s biggest fiscal reforms since we gained Independence; introducing GST.

Goods & Services Tax, or GST, is the Indian Govt.’s solution to the complex tax structure that has existed for decades. The impact of this new Indirect Tax regime will be felt across the sector by all businesses, small and large. The aim of GST is to subsume and replace existing Indirect Taxes, such as Excise Duties, VAT, and Service Tax, and will be levied on both goods and services alike.

GST provides a wide range of benefits to the following stakeholders – 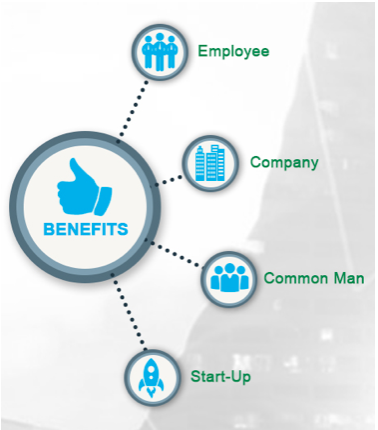 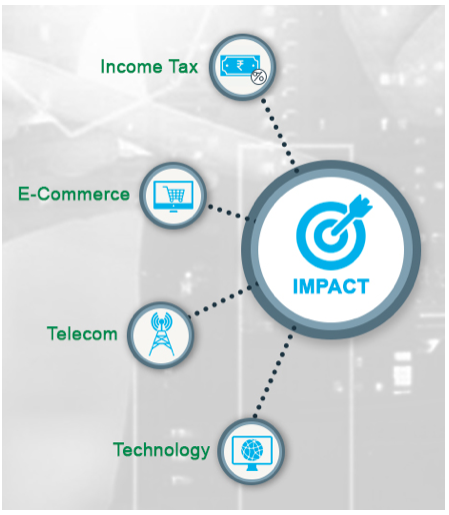 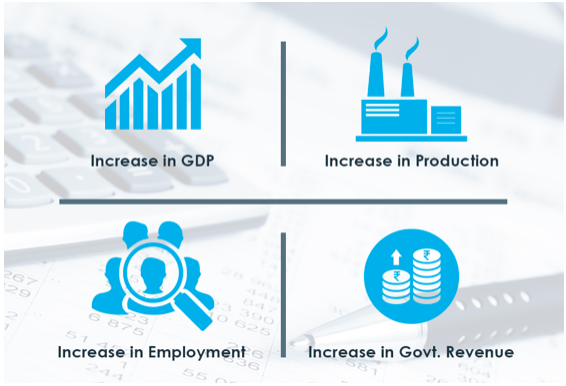 GST has caused an –

The general public stands to greatly benefit from GST, and the notion of ‘One Tax, One India’.

Overall, the positive impact of GST will ensure access to goods and services, at competitive and affordable rates, and will improve the quality life of every Indian citizen.

Posted in Kerala IT, Technopark